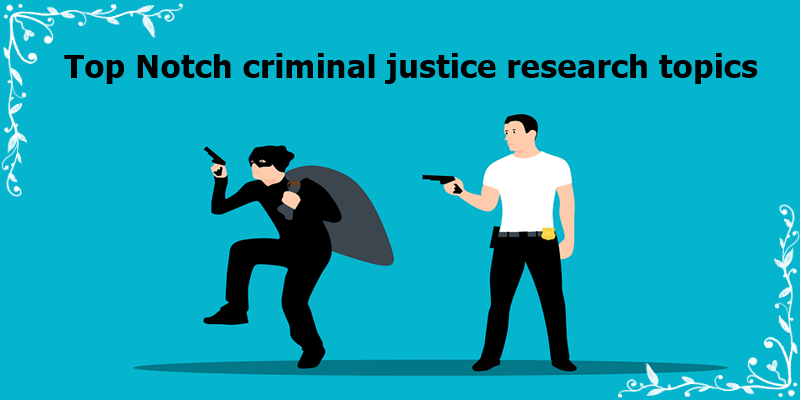 According to statistics, criminal justice assignments are among the most difficult assignments. Criminal justice writing requires accuracy and appropriate sources that back up your ideas and arguments. The first step to writing a good research paper is finding a good topic. Good criminal justice research topics are hard to come by but with in-depth research and intention, there is always a topic worth exploring.

In this article, we will go over several topics in the criminal justice field. Additionally, we will offer a simple guideline on how to write a research paper.

What are the 6 major areas of criminology?

A course in criminology is designed to develop a student’s ability to think creatively, logically, and critically. By the end of the course students should have the following technical skills to apply in the field:

Here are the main areas of study for a criminology major:

Criminal law is a classification of laws that are concerned with punishing persons who commit crimes. Crimes are generally categorized into two, felonies and misdemeanors. The third type of crime is a fine-only offense.

This is the study of how members of society react to crimes. It looks at aspects such as over-criminalization and decriminalization of certain crimes.

Crime prevention is the strengthening of the rule of law to avert crime and the promotion of fair criminal justice systems. Crime control saves money and lives that otherwise be invested in punishment. There are four approaches to crime prevention: deterrence, retribution, incarceration, and rehabilitation.

The sociology of crime is the study of the creation, violation, and implementation of criminal laws. Criminologists often emphasize the sociological explanation for the basis of crimes.

Criminal justice mainly consists of but is not limited to law enforcement. Proposal topics are concepts that you may want to explore in criminal justice for your research paper. To ensure your work remains unique, go over different research proposals and projects to see what had been done in the field.

Criminal justice is quite a popular course in college with loads of students wanting to join the filled. Here are some research topics for criminal justice for college research:

Below are some interesting topics that might inspire you to settle on a criminal justice subject. You can use the topics to come up with your topic ideas:

Criminal justice is a broad subject. Rarely would you lack something to write on an essay concerning it. Here are several suggestions:

Criminological research lays emphasis on the causes and consequences of victimization, delinquency, and crime. Here is a list of criminal justice research topics for your research:

Students often have a problem coming up with good topics for their research papers. Below is a list of criminal justice research topics open for exploration:

Criminal justice as a branch of law enforcement has a lot to write about for your assignment. Below are some interesting research topics that might inspire you: 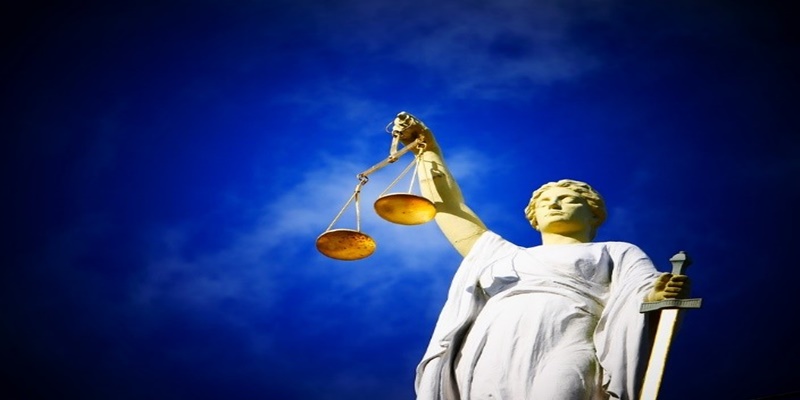 A thesis is an academic paper presented by a student on research in their field of study. Here are a few criminal justice research topics for thesis papers:

Criminal justice is filled with controversy on certain issues where people have mixed feelings or don’t quite unanimously agree. Here are a few common controversial topics for research:

A term paper is an academic research paper written by a student over the course of the term or semester. It should showcase all that you have learned in the criminal justice field throughout the semester.

Criminal investigation entails a collection of methods by which crimes are studied and criminals are placed in custody. There are three methods for investigation: comparative, descriptive, and experimental. Here are a few suggested topics:

Writing a dissertation on criminal justice is a difficult task. Here are a few suggestions that you may want to consider for research:

A hypothesis is a proposed question awaiting validation or invalidation on further investigation. There are generally simple, complex, and null hypotheses.

A thesis is a declarative statement that shows the position of a paper. It asserts the perspective of the writer on the topic under study. Here are several suggested criminal justice thesis topics:

Thesis examples are meant to give a student guideline on what to write on a certain topic. Here are some examples:

Criminal law is a classification of laws that are concerned with punishing persons who commit crimes. Below are several paper topic suggestions:

Criminology is the study of crime and criminal behavior. In the recent past, great interest has developed in this field in trying to understand the nature of crime. Below is a list of criminology topics:

Criminal justice is one of the toughest disciplines to study. To find good criminal justice research topics, in-depth research is required. You may pick any topic suggested in this article and use it for your research paper or use it to come up with a topic of your own.